The Aviator is Dead (EP) 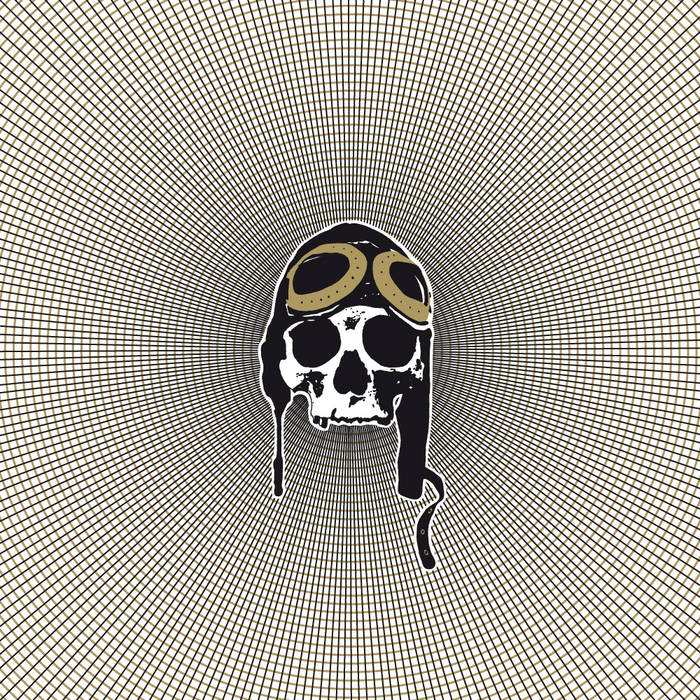 Aviation has faded in large amounts, from hip-hop. With everyone and their mother being able to record themselves rapping over a beat and publish said work because they own a fucking computer. Within that same breath I must admit the contrary. There is hope in the present moment with the tools to aviate and innovate being readily available if one so desires to open them for intense study and scrutiny. What do you think?

by The 332nd Fighter Group

All rhymes, beats and cuts by Cloudy October except;